Madonna has attained the unachievable and holds the title of undisputed queen of pop, as evidenced by her flawless performances and huge catalog. On September 28, 2023, this legend will perform at the Crypto.com Arena, and it will be an event no one will forget. Fans can look forward to hearing some of their favorites from her four-decade career on "The Celebration Tour." She will have you dancing and having a blast to the tunes that shaped an entire era. The event is bound to be spectacular, and tickets have been selling out much faster than anyone expected. Don't hesitate to make a reservation, as demand is expected to greatly outstrip supply. Click the "Get Tickets" button, and you'll soon be on your way to the greatest concert in history. 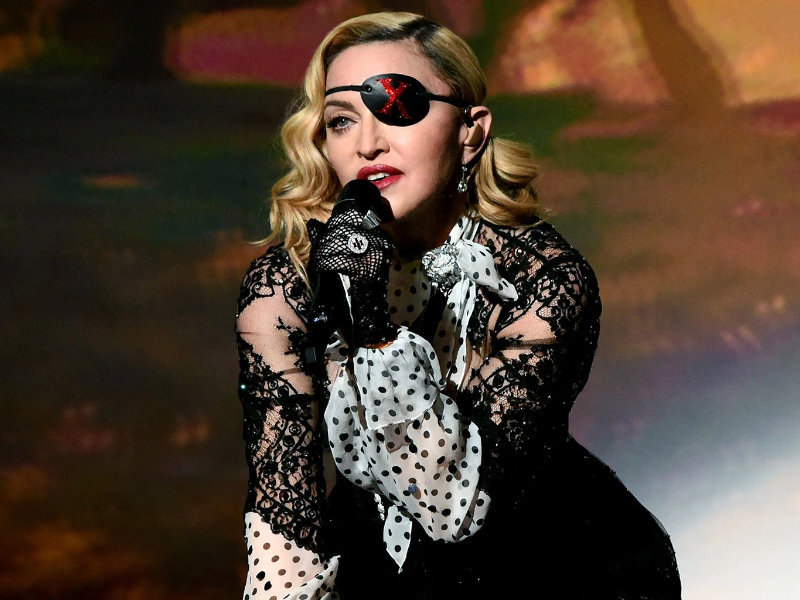 After her meteoric rise to fame, Madonna has become the very embodiment of pop culture. She had spent two years training in dance and was ready to give New York a try. During this time, she was exposed to a wide range of music, which ultimately shaped her tastes and personality.

She has amassed a devoted fan base and the respect of the media thanks to the incredible, one-of-a-kind style she exudes in every aspect of her being, from her sense of fashion and dance to her way of thinking, the image she crafts, and the incredible voice she uses when she sings.

Her peers look up to her because she consistently challenges herself to grow. Unlike many of her contemporaries in the music industry, Madonna has never let her fame get in the way of her goals. Her focus on accuracy has always yielded superior work.

On this tour, she will perform songs from all four of her decades as a recording artist, including "Like a Virgin," "Into the Groove," "Justify My Love," "Music," and "Vogue." This concert very well may have been the best one you've been to all year, or even in the last decade.

Tickets are expected to sell out quickly due to the high demand and low supply. In spite of the limited availability, the remaining items are still available here. To purchase tickets, please click the "Get Tickets" button and then follow the on-screen instructions. One must not pass up the chance to witness a musical icon like Madonna perform live.