Both her flawless performances and extensive discography confirm Madonna's position as the undisputed queen of pop. On October 1, 2023, this magnificent performer will take the stage at the Crypto.com Arena for a spectacular ride on "The Celebration Tour." Fans will be treated to some of her most beloved songs from her four-decade career. She will have you on your feet and dancing to the songs that shaped an era. The event is guaranteed to be a smashing success, as tickets have been selling at a rate far exceeding projections. Don't wait to make your reservation; demand is expected to greatly exceed supply. It's easy to guarantee your spot at the greatest concert ever by clicking the "Get Tickets" button. 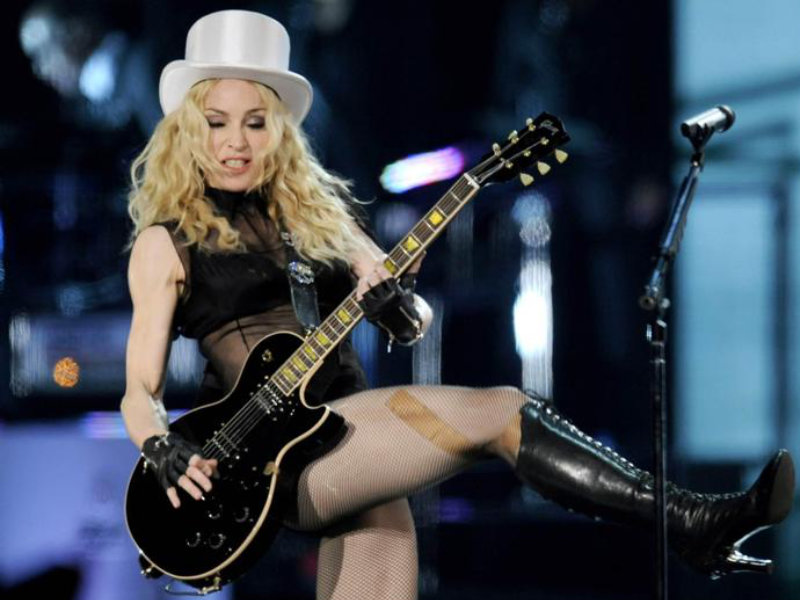 Madonna has become the embodiment of contemporary pop culture thanks to her meteoric rise to fame. After two years of dance school, she was ready to try her luck in New York. Her personality and taste in music are both shaped by her exposure to so many different genres.

Her incredible, one-of-a-kind style is evident in everything she does, from her fashion and dance choices to her way of thinking, the image she crafts, and the incredible voice she uses when she sings, earning her a devoted fan base and the respect of the media.

She is so inspiring because she is always challenging herself. Unlike many of her contemporaries in the music industry, Madonna has never let her fame get in the way of her goals. Her work has consistently been of high quality because of her meticulous approach.

Songs like "Like a Virgin," "Into the Groove," "Justify My Love," "Music," and "Vogue," from across her four-decade recording career, will be performed on this tour. What you're about to witness is the best concert of the year, maybe even the last decade.

Since there are a large number who have already purchased their tickets, only a small number of them are still available. Despite the low supply, you can still buy one of the few that remain. To purchase tickets, simply click the "Get Tickets" button and proceed through the on-screen steps as shown. A chance to see a legend like Madonna perform live is very rare and should not be missed.