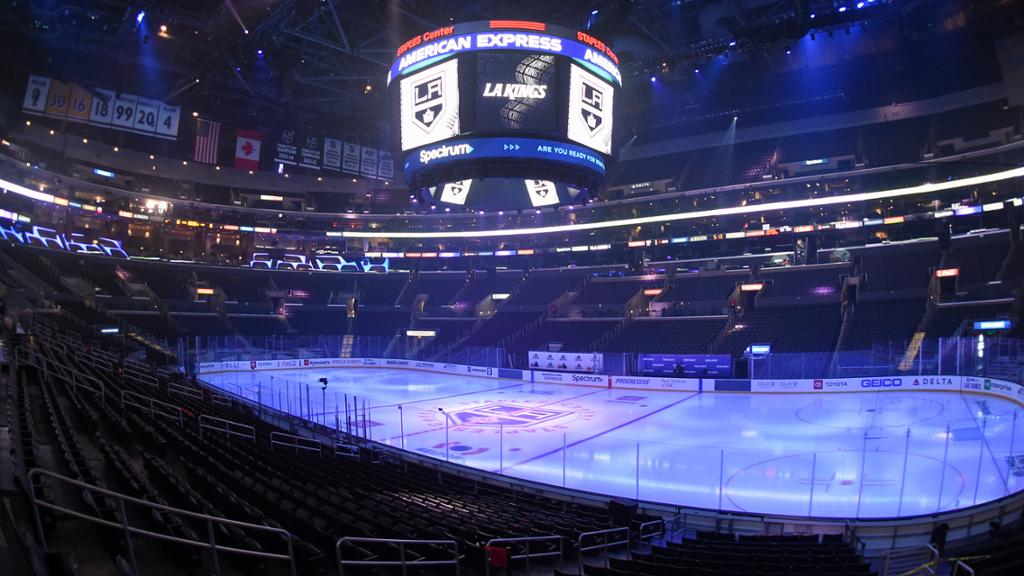 Crypto.com Arena (once known as The Staples Center) is a multi-purpose arena located in Downtown Los Angeles. It is adjacent to the L..A. Live development and is located next to the Los Angeles Convention Center complex. The arena first opened to the public on October 17, 1999.

The arena is currently owned and operated by the Arturo L.A. Arena Company and Anschutz Entertainment group. And it serves as the home venue for the NHL’s Los Angeles Kings, and the NBA’s Los Angeles Lakers and Los Angeles Clippers. It is also home to the Los Angeles Sparks of the WNBA. There were other teams that called the arena home in its past as well including the AFL’s Los Angeles Avengers.

Crypto.com Arena is currently the venue for the Grammy Awards ceremonies and is set to host basketball competitions during the 2026 Summer Olympics. And in honor of Kobe Bryant’s tragic passing, Figueroa Street between Olympic and Martin Luther King Jr., which includes the area Crypto.com arena is on, will be renamed Kobe Bryant Boulevard. This decision was announced on August 24, 2020.

For more information on the Crypto.com Arena see the pages below: